Chef David Burke is actively involved in ‘culinology’, an approach to blending culinary arts and food technology. His innovations and revolutionary techniques appear on menus all over the world. One patent he holds is for a unique process by which he uses pink Himalayan salt to dry-age steaks for up to 100 days. Along with this ambitious process, he has innovative product lines that include food products like his Gourmet Pops, Salmon Pastrami, Flavor Sprays, and debuting soon a new line of flavored cooking oils truly designed to enhance the flavor of the dish.

Chef Burke is one of the most recognized chefs on television, including appearances on two seasons of Bravo’s Top Chef Masters and Iron chef and a regular guest on the Every Day with Rachael Ray show, NBC’s TODAY Show, Bloomberg’s small-business television series The Mentor, and more. 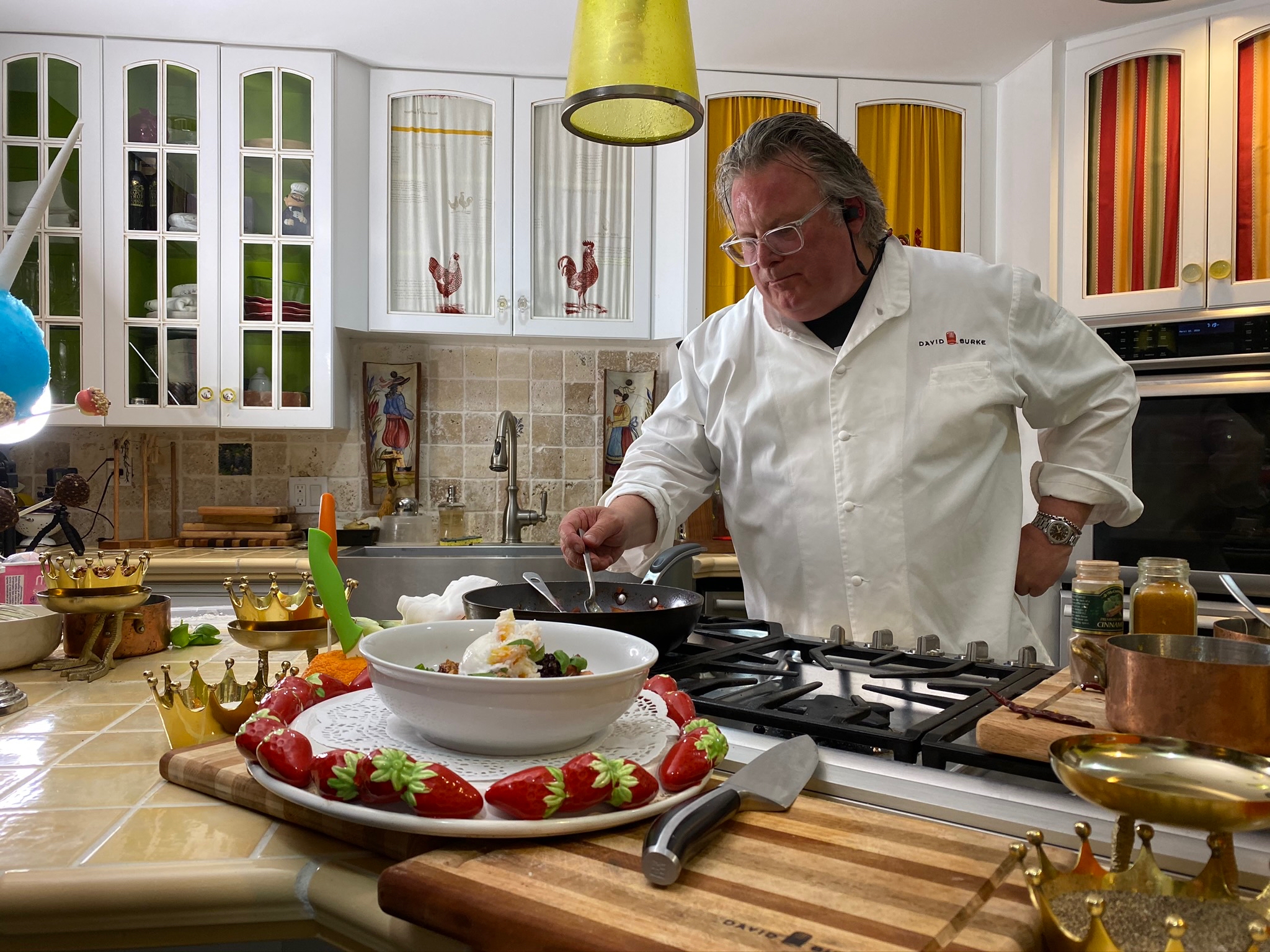 Why are we so excited about him? Together, we’re going to transform the culinary world with his ‘culinology’ approach and lay the foundation for every perfect, flavorful dish. As a turnkey leader and innovator in the edible oil industry, we are looking forward to using our expertise in the marketplace and attention to food quality and safety as a key ingredient to developing his new products which will be sold in grocery stores, club stores, and QVC Television Network as early as next year. Burke hopes to these oils will help chefs of any skill level cook unique dishes for people to enjoy all over the world because quality recipes start with a quality oil.

Burke wasn’t always the Celebrity Chef Rockstar we know today. From a young age, Burke knew he wanted to be a chef. “When I was a teenager working in a busy kitchen. It made me happy. It was satisfying to cook and create and be part of a team that was producing a finished product that made people happy. I think certain people have a “hospitality gene” and I am definitely one of those people.” Against his father’s wishes, he attended the Culinary Institute of America and subsequently was a student at Ecole Lenotre Pastry School in Plaisir, France. Burke worked with famous chefs, gaining experience and eventually earning 3 stars from the New York Times at the River Café.

At just 26 Burke was chosen to represent the US in the prestigious “Meilleurs Ouvriers de France” (aka “MOF”), a long-standing international competition to identify the world’s best “craftsmen” in their respective fields, and is the only American ever to win. He has won numerous awards since including: 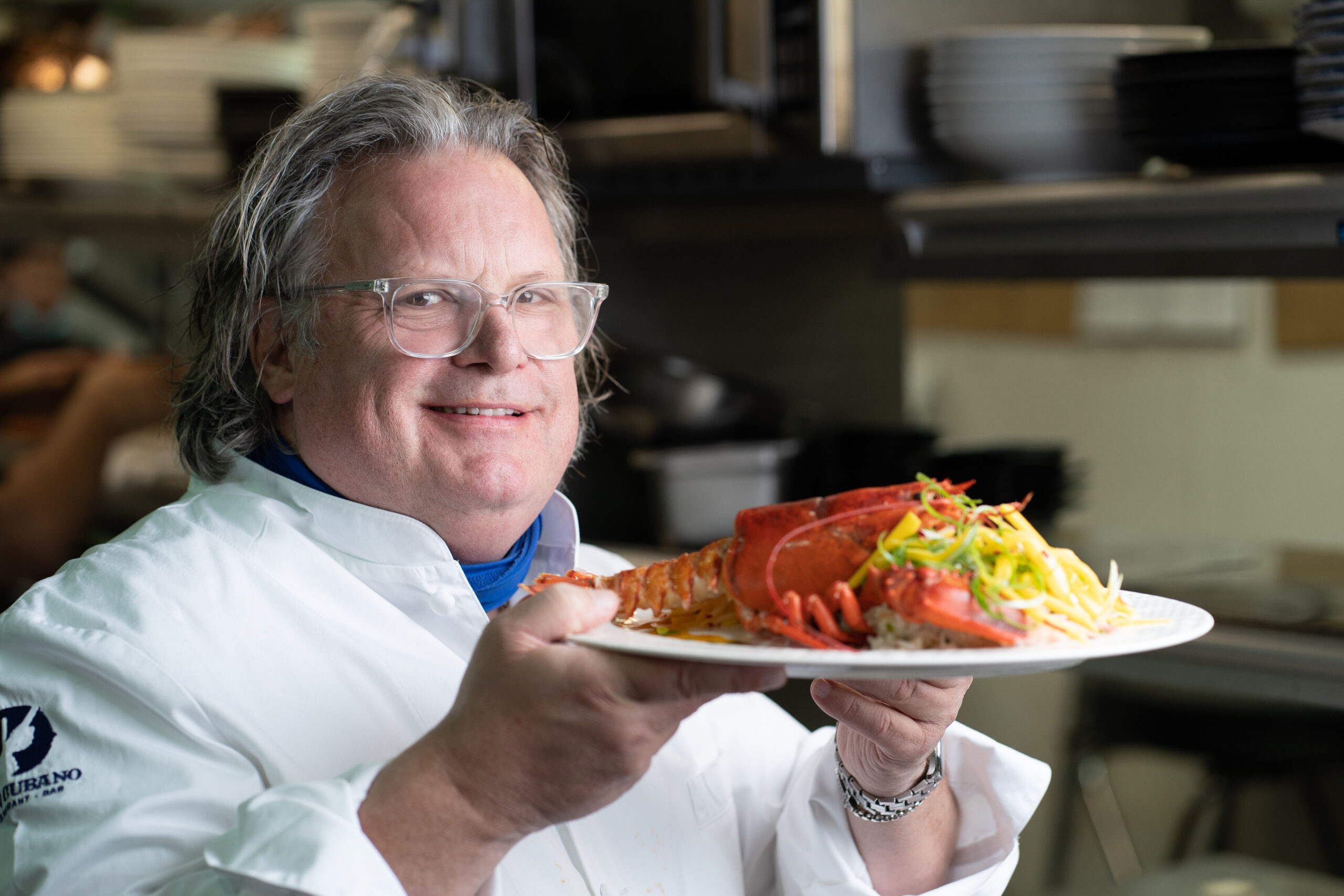 Burke later set his sights on becoming a restaurateur. He joined forces with the iconic Smith & Wollensky steakhouse brand, opening numerous restaurants including Park Avenue Café. He then went on to open a hospitality company with partners, which owned and operated numerous award-winning restaurants.

While Chef Burke has extensive knowledge within the culinary world, he’s just like you and me! Curious to know more about this celebrity chef? We’ve got some fun facts from Chef Burke himself!

Give me a medium rare with flavored oil, salt and pepper.

Q: If you could cook for anyone in the world who would it be?

Too many ways to answer that question! It’s therapeutic. It’s like music to me, like playing an instrument, it’s calming. It’s my tool, my craft and it’s just in my hospitality gene. I like to show off my craft and I like the competitiveness of it as well. Always striving to be better and to be better than the next and come up with creative takes on new dishes.

For the home cook out there, my advice is to think ahead and experiment and always remember to taste… taste is key. Presentation is good but taste is key! 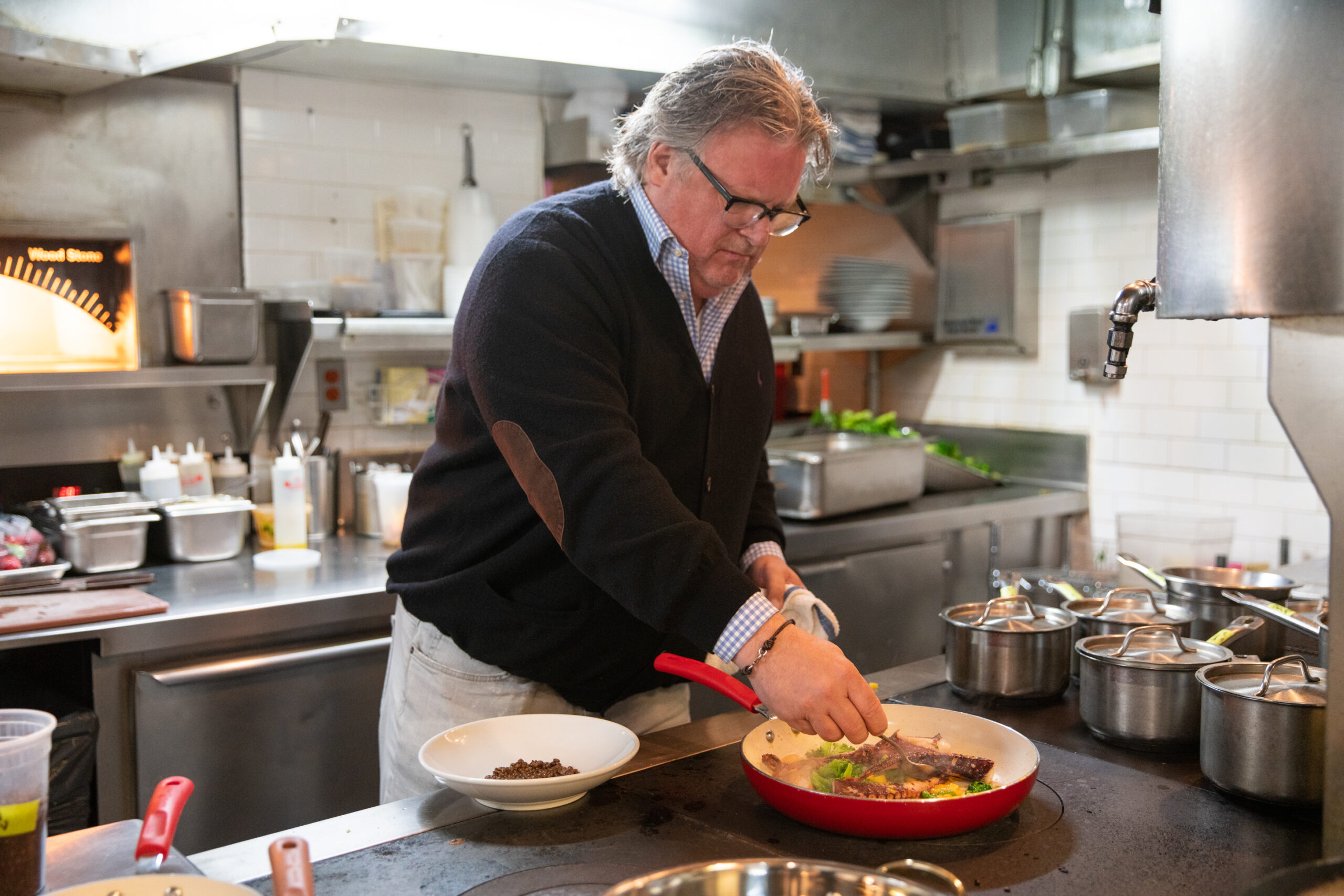